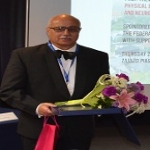 Dr. Trevor Archer received an Outstanding Lifetime Achievement Award from St. Joseph’s College, North Point (2010); an Honorary Doctorship, Professorship and Membership Awards from the Polish Academy of Science Pharmacological Society (May, 2013); and the Sansone Award for Studies in Well-being (April, 2014): School of Medicine, Washington University, St. Louis, Missouri. And he is acting as an active member of several professional societies. He also serves as Editorial Board member and reviewer for a various peer-reviewed journal and has numerous publications. 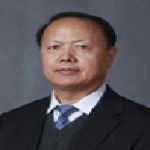 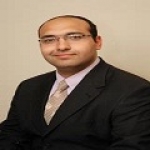 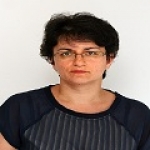 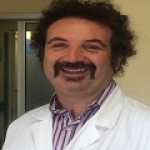 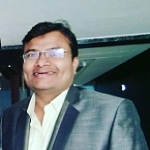 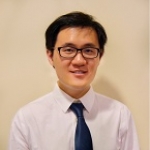 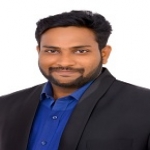 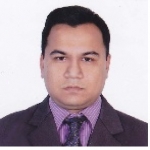