Irena Kostova is a full Professor in the Department of Chemistry, Faculty of Pharmacy, Medical University in Sofia, Bulgaria, where has been teaching since 1994 to present. Received her BSc and MSc in chemistry with the highest grade from Russian University of Chemical Technology “D.I. Mendeleev”, Moscow, Russia. After graduation, she has been appointed as a research scientist and senior researcher at Scientific Research Centre of Ministry of Environmental of the Republic of Bulgaria. Graduated her second specialization “Theoretical bases of medical chemistry” in Medical University-Sofia. Her Ph.D and D.Sc Thesis in Chemistry have been awarded by Medical University-Sofia.

Established, promoted and maintains relationships with many European Universities, through joint research projects and European programs. She has led several national and international projects. Delivered lectures and took courses at various institutions in Europe and India. She has been a member of advisory and organizing committees of many international conferences. She has been an Editor, Reviewer and Guest Editor of several special issues for international journals and a Section Editor of “Encyclopedia of Metalloproteins” (Springer-Verlag GmbH). She has published hundreds of publications with more than 4000 citations (IF > 170; h-index according to Scopus 30; h-index according to Google Scholar 34). Furthermore she has published several scientific book chapters and books for students. She has presented many invited talks at international scientific conferences and research institutions. 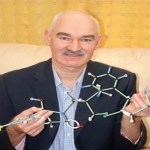 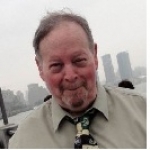 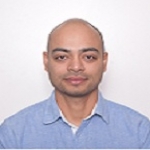 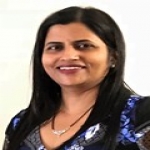 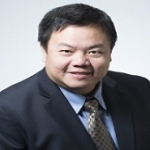 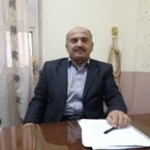 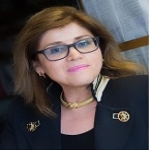 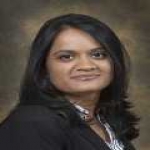 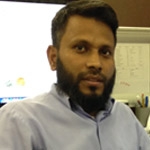 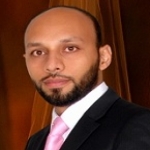 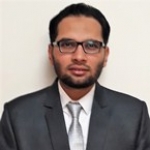 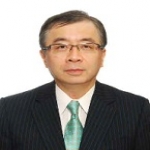 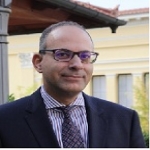